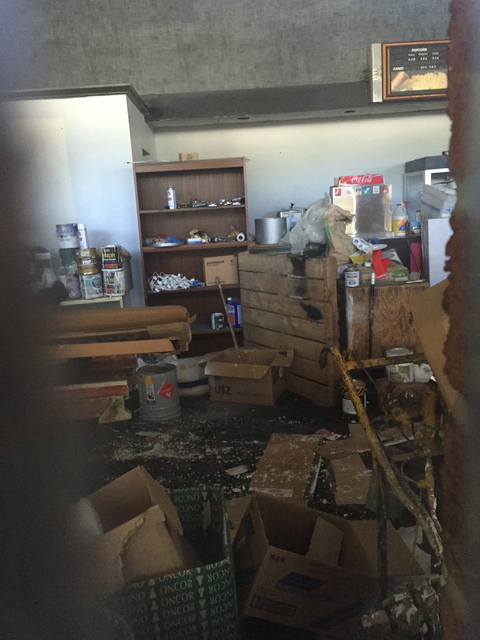 Located in the Eastport Shopping Center. This movie theater in Annapolis was usually specializing in independent movies. The Eastport Cinemas opened January 17, 1973 with “Snowball Express” & “The Valachi Papers”. Closed in May 2004.

I don’t know why, but I always loved this theater, growing up in Annapolis in the ‘80s and '90s. Maybe it’s the classic two house quality, and it was the last of its kind standing. I remember before Apex bought the theater, Eastport was the only theater in Annapolis to get Universal movies. That includes Jurassic Park and Schindler’s list. However, Apex ultimately took over the location so Universal had to work with them.

Even as a “Dollar theater” or indie venue, I enjoyed the location. I was last home in October 2015 and discovered the theater still standing. I am pleasantly surprised they did not gut it to try to open up the space. I wish I could call the owner and get a tour, but at least I was able to get some great pictures of the theater as it was.

This opened on January 17th, 1973. Grand opening ad in the photo section.