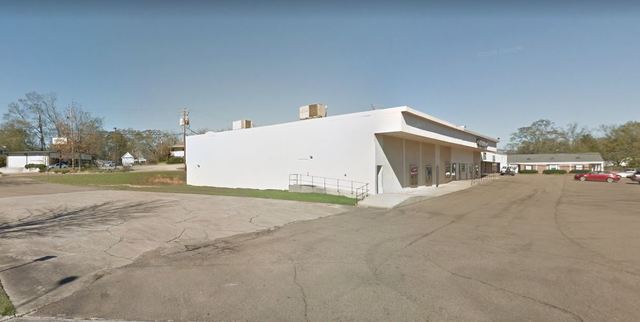 The Westbrook Cinemas was opened as a twin cinema by Gulf International. In the late-1980’s it became a four plex. By 1987 it was under the United Artists banner. In 2002 Regal Cinemas took over operations. This is the last theatre in Brookhaven showing movies. Amenities include digital projection and sound, RealD 3D, online ticketing and first run attractions.

Any additonal information on the Westbrook 4 Cinemas would be appreciated.