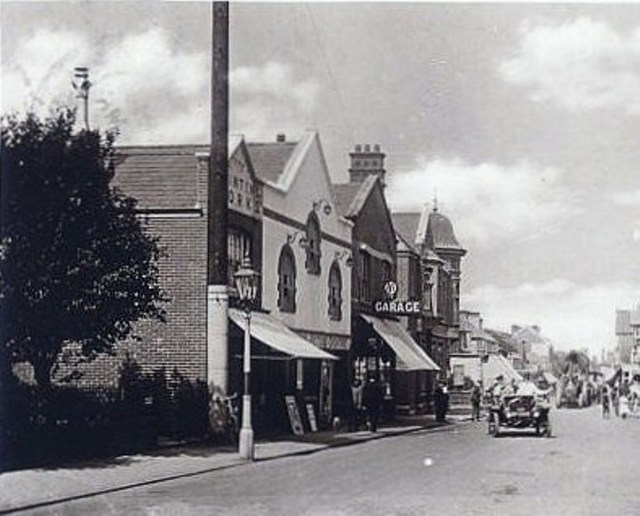 Located in Crawley, West Sussex. The Imperial Picture Theatre was opened in 1911. Initially seating was all on a single floor, but a balcony was built in the 1920’s and it was re-named Imperial Cinema.

The Imperial Cinema was destroyed by a fire on 4th August 1928.

A new Imperial Cinema was built on the site, which opened on 20th July 1929, and has its own page on Cinema Treasures.