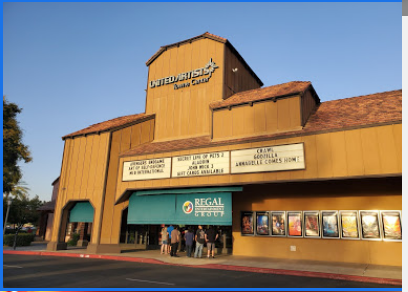 The UA Clovis Movies 8 was opened on December 3, 1985 This United Artists theatre is still hanging on.

Since July of 2008 the Regal Cinema-owned complex has been a discount operation.

was orinialy called ua towne center 8
i have seen many many movies here. in fact in second grade we were moving s we went to this theater to see movies because movies were three dollars and during second grade all the movies we went to see were always in cinema 8. on a side note t has increased from 3 dollars to four dollars sadly!

went here today to see smallfoot. it was amazing. also the registers in the box office weren’t working so they had to use one of the registers at the concession stand as a makeshift box office! all the auditoriums still have the original seats from the 80’s all the neon was from the 80’s at the concession stand they still even had a couple of concession adverts from the 80’s too!also another side note they reversed the cinema numbers what was cinema 8 is now cinema 1 and what was cinema one is now cinema 8 also they rest rooms sign is from the 80s to it also additional auditoriums on the sign that’s original too. it has the original marquee also one they had one the films they were showing incredibles 2 in the coming soon sign!

still have to wonder it was open before 1986 to play this. https://www.youtube.com/watch?v=M7XZUsIYoyg 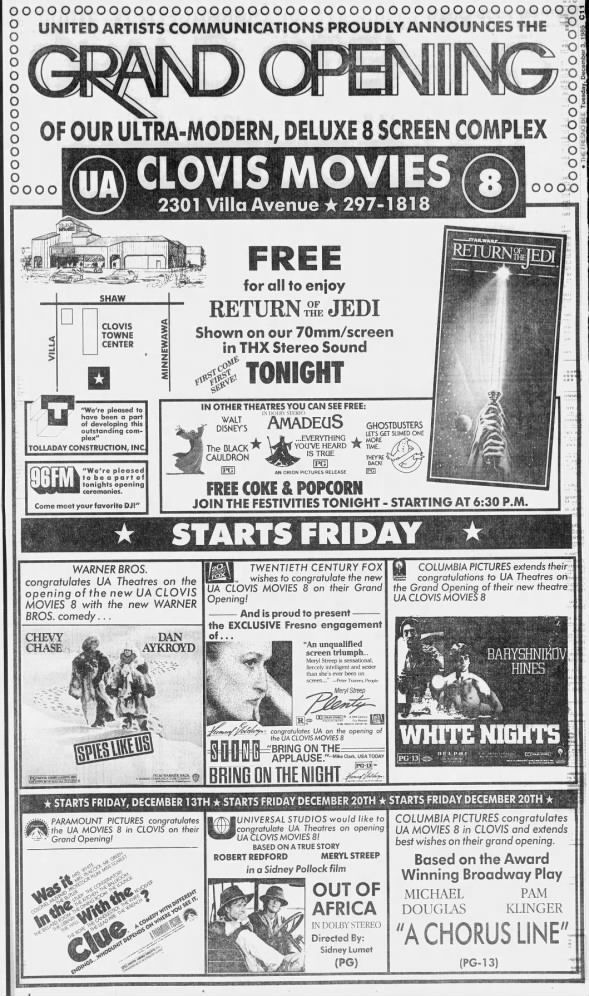 Uploaded a current photo. The original branding as the Towne Center is still on the building but they added a Regal Entertainment Group Awning.