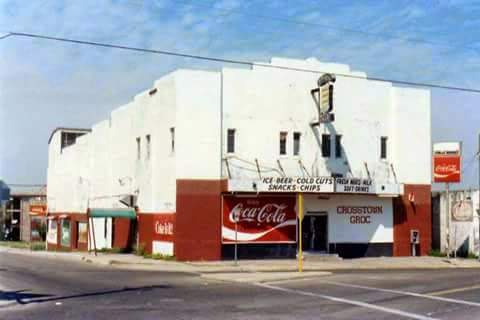 The Harlem Theater opened on June 15, 1941. This theater was patronized by African Americans. The Harlem Theater is still listed in 1955 with 673 seats. In 1960 it was in use as a live theater venue. After the theater closed, the building was used as a supermarket. When the supermarket closed, the building was home to the Islamic Center of Corpus Christi. It has since been demolished.