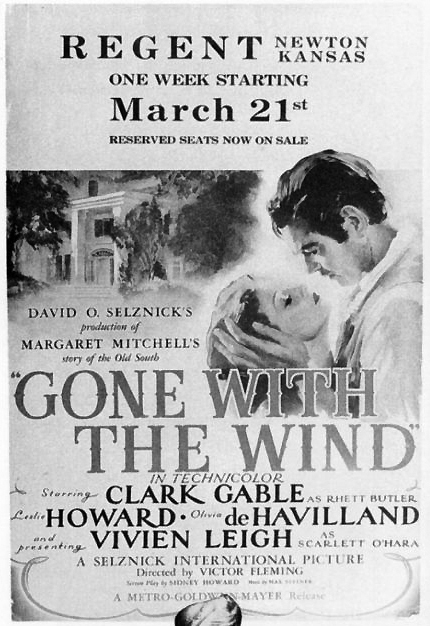 This classic theatre is currently owned by the city of Newton, which has been considering a plan to remodel the facility into a meeting center for the city’s Chamber of Commerce. The project is expected to cost half a million dollars, but no funding source has been determined yet.

The Fox Theatre is located at 218-20 Main Street and it seated 636 people. It opened as the Regent Theatre.

This theater opened in 1914 as the Royal Theater. In 1921 it was re-vamped to provide facilities for vaudeville shows and was re-named Regent Theater and it started showing silent movies from the mid-1920’s. Fox took over the building in 1955, re-named it the Fox Theater and cut away the proscenioum opening to install a Cinemascope screen. It closed in 1999 showing Ron Howard’s film “EDtv”.

Facebook link to a diorama of the Fox Theatre. Scroll right for additional pics.