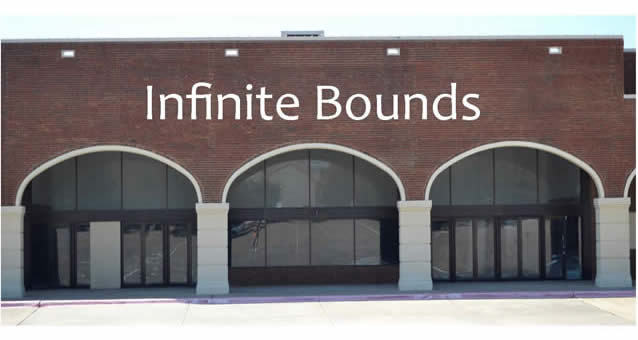 The Loews Preston Park was part of Lincoln Property’s $33.5 million Lincoln Preston Park , a development of Lincoln Property Co. at the southeast corner of Preston Road and West Park Boulevard in Plano, Texas. The project included a grocery store, two restaurants and a men’s clothing store as well as the Loews six-screen theater. Those businesses were easy to find but one had to seek out the Loews which had visibility issues from the road. The theater opened on the eve of Thanksgiving in 1985. One house featured THX certification and 70mm projection used day one and would later include 5.1/7.1 SDDS sound. A second auditorium also had THX certification.

The multiplex had competition just down the road from the eight-screen UA Berkeley Square opening four months later in March of 1986. And technically, Loews Preston Park outlasted the UA which closed in July of 1999 as both multiplexes were being destroyed by megaplexes including Cinemark’s Legacy in Plano. And for the Preston Park, competition would come in the massively renovated Studio Movie Grill opening in March of 2000. The theater may have had a 15-year lease and with Loews going into severe financial difficulties in 2000, the Preston Park and Chisholm locations – both in Plano – got the dreaded “vote of confidence” in late October of 2000 as the chain said neither theater was going to be closing anytime soon. Two weeks later, both Loews Plano theaters closed quietly and would be converted for non-theatrical purposes.

The Lincoln Preston Park development was very ambitious by mid-1980s standards… there were two mid-rise office buildings, a very large “flagship” Tom Thumb Page supermarket, and this Loews theater. The intersection (Preston Road and Park Boulevard) is one of the busiest in Collin County today, but in 1985 it was still considered “out in the country.” The other four corners were still farmland and the two roads were still being widened from two lanes to six.

As mentioned above, the two Cinemark megaplexes built in the late 1990s (Tinseltown on the Tollway and Legacy on US 75) crushed all of the smaller theaters in Plano, including this one.

I was the Assistant Manger here (briefly) in the mid-80s. Shame there’s no pictures of the interior. Hopefully some turn up at time point.