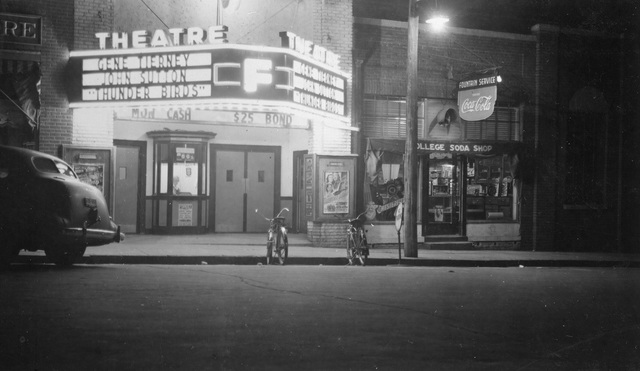 Any additional information on the Forest Theatre would be appreciated.