Patriots Theater at the War Memorial 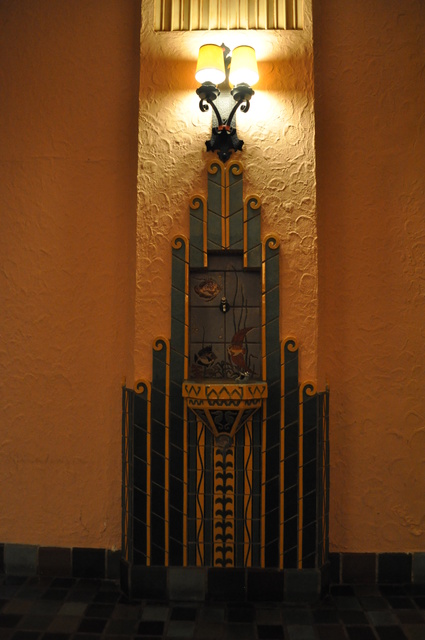 Built and opened in 1932, this magnificent theater is owned by the State of New Jersey. It is equipped with a Moller theatre organ which is used to accompany silent movies. The main programming is for concerts and live performances, which in the past have included big name stars such as, Louis Armstrong, Sarah Vaughan, Duke Ellington, Bill Crosby, Frank Sinatra and many more. It is also home to the New Jersey Symphony Orchestra (NJSO).

The building also contains a ballroom, which is used for meetings, special events, and live performances.