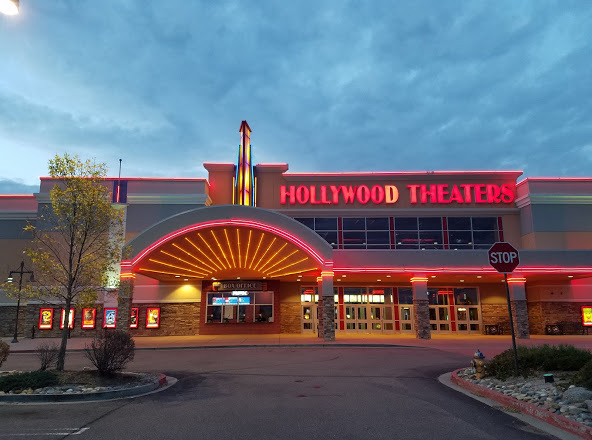 This former Hollywood theater became a Regal Cinema on April 1, 2013.

Hollywood Theaters originally opened it on May 22, 2008, with all-digital projection. The Gazette noted that the 2,234-seat cinema has 300 seats in the largest auditorium and 83 in the smallest.