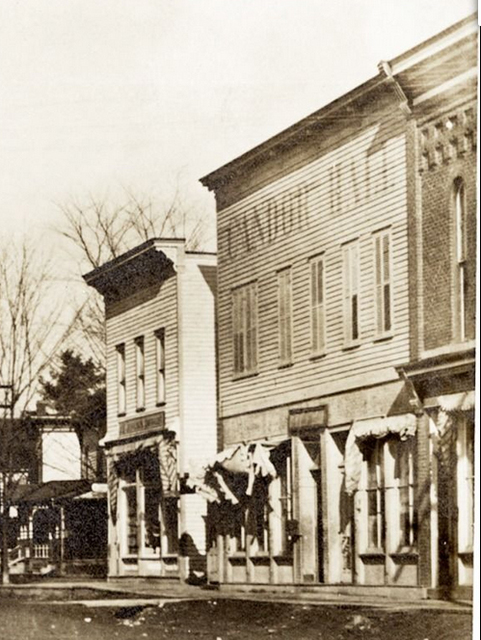 There are references to a Candor Opera House going back to 1894 and a Candor Theater until 1932 when it was listed as (Closed). They seem to be one and the same and although movies were shown, this venue seems to have been used more often for live performances.

The book “Candor” by Carol A. Henry reveals that the Candor Opera House, also called “Candor Hall,” was built sometime following the destruction by fire of a previous hall in 1888, and was in intermittent use until 1945 when it was converted to a grocery store, and as the Candor Market, at 82 Main Street, remains in use as such to this day.