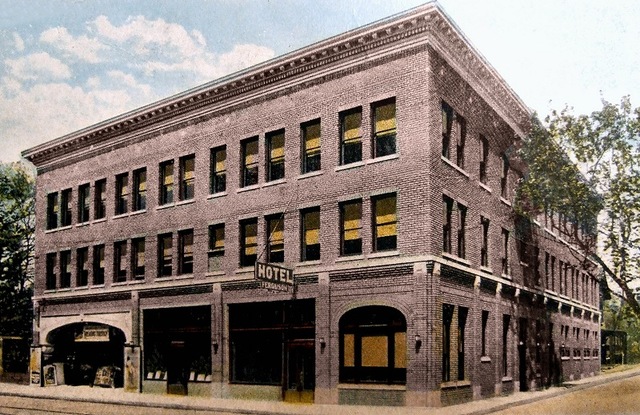 The Ferguson Theatre was open in 1922 and was part of the Ferguson Hotel. It was designed by African-American architect John C. Norman. Seating was listed at 360. This was a Negro theatre. The theatre closed in 1956. The Ferguson Hotel was destroyed by fire in 1966, taking the theatre with it. There is a parking lot where the theatre once stood.