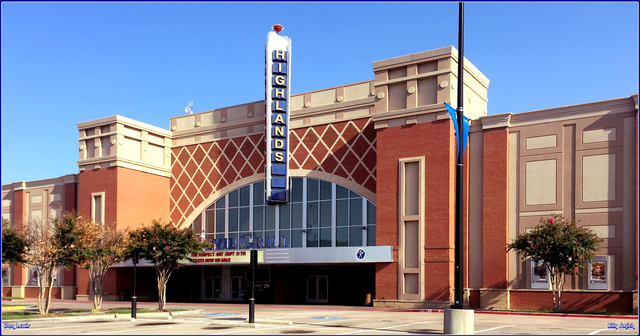 Brian Schultz, who founded SMG in 1999, got his start in Addison in 1994 when he opened the Granada Movie Grill. In 2013 SMG had 6 locations in Texas with other locations in Arizona, Georgia, Illinois, North Carolina and future plans for Ohio.