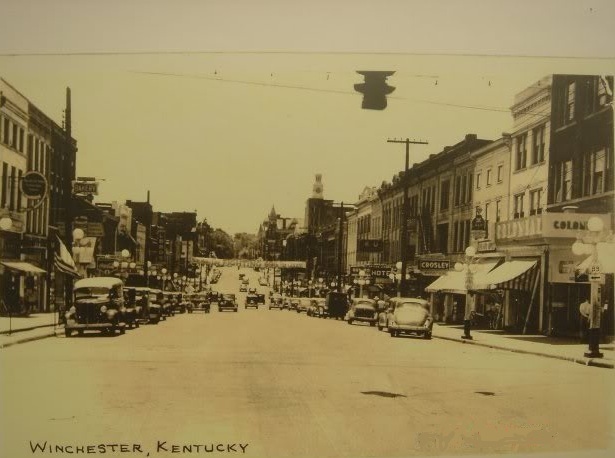 The Colonial Theatre was opened in 1913 and went through several closings and openings. It was finally closed in 1940. The building still stands but appears to be unused at this time.

Spahr Swift opened the Colonial late in 1913 which initially competes well against the Lyric, Pastime, and Lincoln theaters. Swift adds electric fans in 1914 to resolve ventilation complaints as the theater is reportedly full quite often. But the 250-seat theatre is soon dwarfed by new competition including the Strand. Swift closes the Colonial in 1916.

The theatre is reopened in 1917 by Colonial Amusement Circuit only to close it within months and the venue is set to be retrofitted for other purposes. A new operator takes a lease in 1918 to reopen it as a theatre and it’s sold within months to a new operator. Finding success with showmanship, the Colonial is remodeled and fitted for sound. It closes during the Depression in 1933. But a new operator takes on the theatre in 1934 operating only Saturdays and Sundays and – with its long-running manager reinstalled – has a nice run as a second run house until its closure in the 1940s.