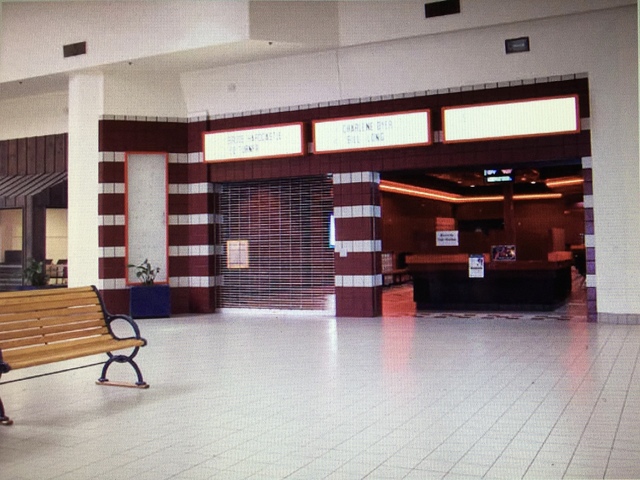 The Southpark Mall Cinemas opened as a twin on June 27, 1975 by National General Cinemas. Opening movies were Walt Disney’s animation “Bambi” & Beau Bridges in “The Other Side of the Mountain”. Seating was provided for 450 in Cinema 1 and over 400-seats in Cinema 2. On September 3, 1993 Regal Cinemas opened a six screen in the mall that operated with the original twin. It closed in February 2001.

Does anybody know if the GCC two-sreener was a separate theatre in the mall, or did Regal make use of it when building their six-plex at the mall?

When Regal built the Southpark Mall, six screens were built in the old game arcade area—-the original two-screen GCC house were two more screens used for a total of eight. The 6 new screens were all stereo—-2 Dolbys and four Smart Stereos. The original mall two were not stereo. The 6 screens and the two screens were across the way from each other—-you bought your tickets for the 2 screens at the boxoffice of the 6. The two separate theatres had their own concession stand.

Can you find a mistake with this article? 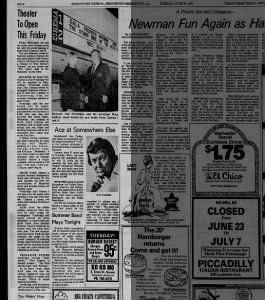