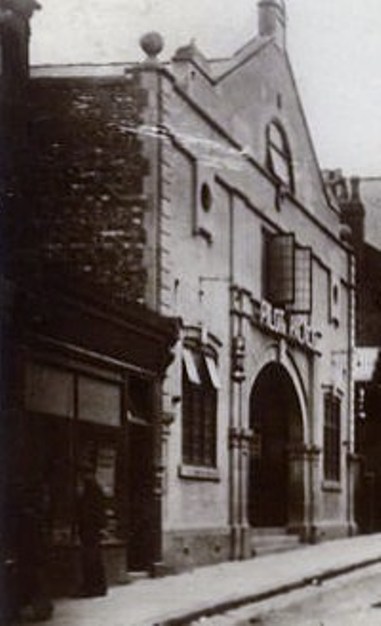 In October 1930 it was equipped with a British Thompson Houston(BTH) sound system and presented “The Desert Song” as its first talkie. By 1934 it had been re-named Scala Cinema.

Equipped with CinemaScope in 1956, it was closed on 28th June 1962, and was converted into a retail store. It has since been demolished.