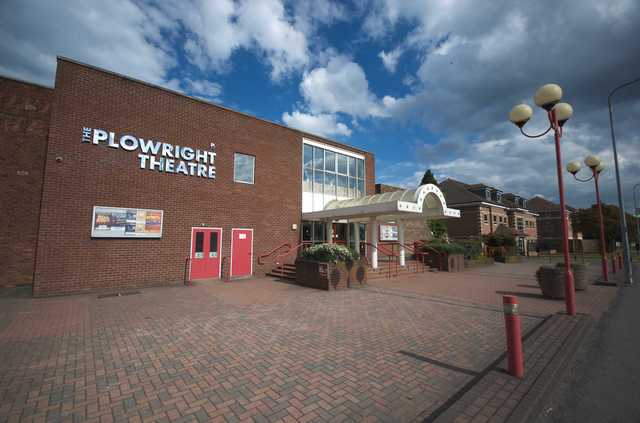 Built in 1958, and although primarily a live theatre, the Civic Theatre did show movies in the 1970’s whilst the screen in the library was been prepared. The Civic Theatre was once equipped for showing both 35mm and 16mm films.

It was re-named Plowright Theatre in 1993 and operates as a live theatre featuring live acts and play performnces.