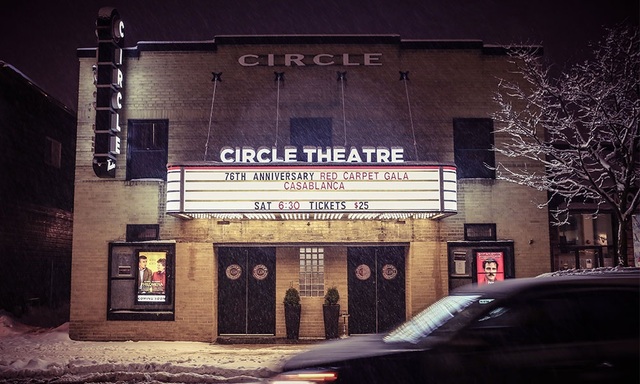 Opened in 1938 as the first air-conditioned commercial building in Alliston. Closed in October 2011 due to the death of its owner. Reopened November 2012 under new ownership.

Shows a mix of first-run and indie films