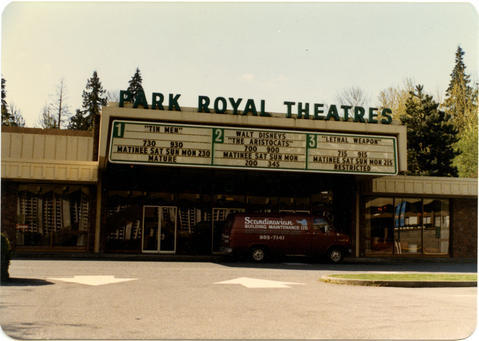 Famous Players closed the Park Royal Theatres in the early-1990’s, and the theatre sat empty for several years, until the second-run Caprice Showcase chain took it over. Caprice went bankrupt in 1999 and for a short period of time the theatre was operated by the Park Royal Mall management but it was closed to the public later that year.

The final use of the theatres was as a recording studio and audio-post facility, until the owners decided to tear it down and extend the mall in 2003. 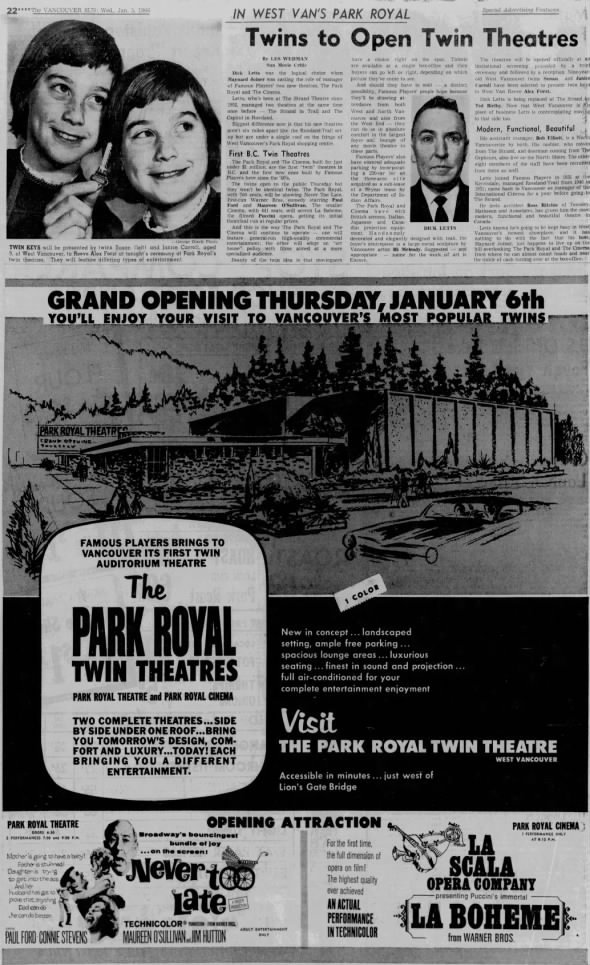