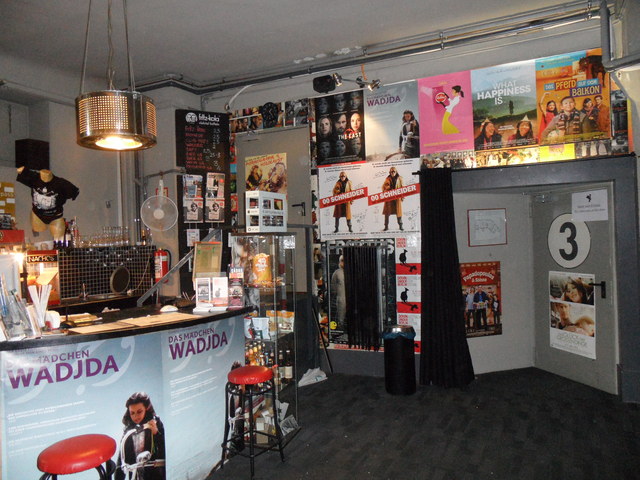 Located in the Kreuzberg district. This small three screen cinema claims in its publicity to be Germany’s oldest. (The toilets certainly bear out that claim!) It opened in 1907 as the Vitascope Theatre with 375 seats. In 1913 it had been enlarged to 421 seats.