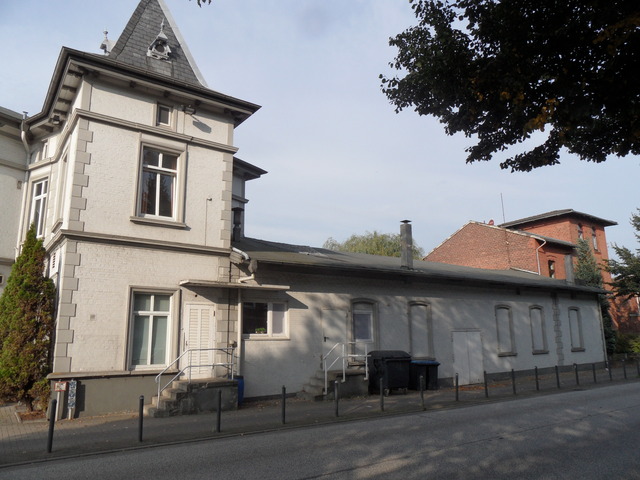 This former cinema, which I believe was called the Adler Kino, is now a function suite for the adjoining Adler Hotel. The auditorium can be seen running along Edendorfer Strasse. (The hotel faces a roundabout at the ‘Y’ junction of Edendorfer Strasse. and Linden Strasse.) I’m afraid I don’t know when the cinema was operating.