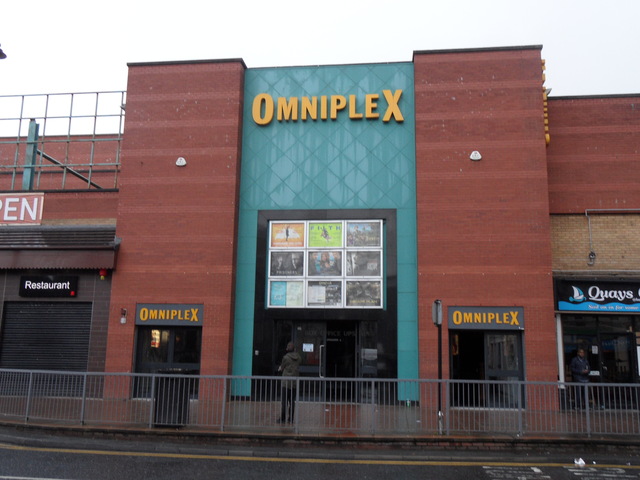 Now re-named Omniplex, it is operated by Ward Anderson chain, who operate as Omniplex Cinemas in Northern Ireland.

The 7-screen Strand Multiplex opened on 26th November 1993, three days before the opening of the new Quayside Centre. Following a reburbishment, it was rebranded as Omnniplex from 2 November 2007. A further refurbishment was completed in 2014 and involved the conversion of one of the existing screens to Omniplex’s giant format MAXX screens.