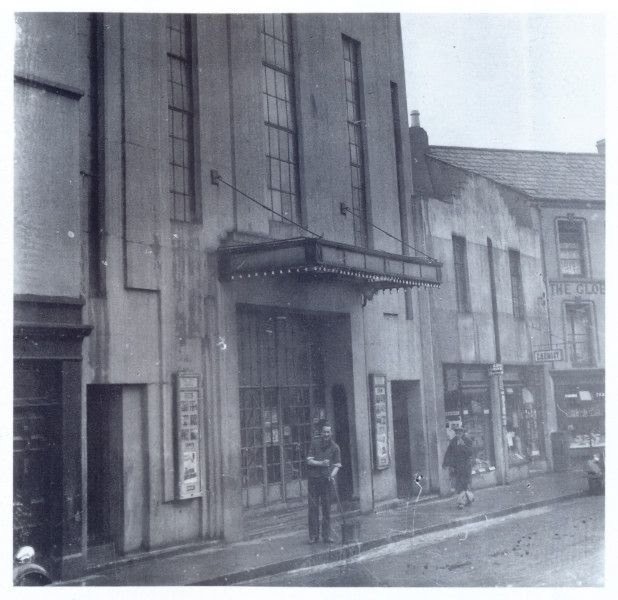 Located in Londonderry, County Londonderry. The Strand Cinema was opened on 17th January 1935. It was the luxury cinema of Londonderry, and at the time of opening it had the largest neon sign in the whole of Ireland. The auditorium had troughs of concealed lighting in the ceiling, and seating was provided in stalls and circle levels. There was also a café for the convenience of its patrons.

It was re-opened by an independent operator on 1st December 1975, now as a twin-screen cinema, and again sporting the Strand Cinema name. The Strand Cinema was closed on 17th September 1992, and was demolished within weeks. The new 7-screen Strand Cinema (now re-named Derry Omniplex) was built on the site.

The Strand opened on 17 January 1935 and was originally run by Billy James. It was designed by W.E. Taylor and had marble steps leading up to the lobby which was oak-panelled. The cafe doubled as a dancefloor.