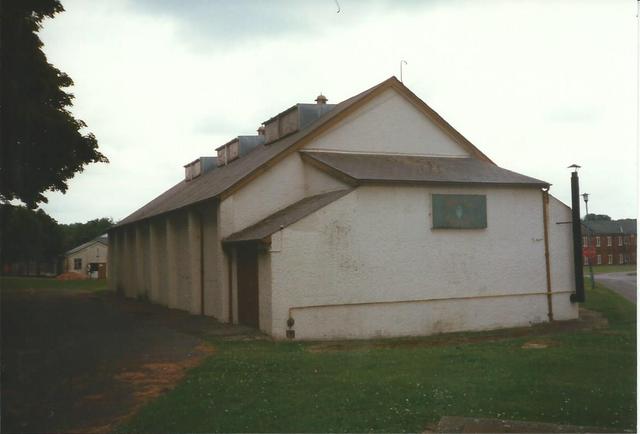 Tidworth, Wiltshire, is a garrison town situated on the eastern edge of Salisbury Plain. It is mainly home to Army Armoured, Logistics and Signals Corps. The Electric Cinema, a rather basic building, opened around 1913. By 1934, according to the Kine Year Book, it was being operated by the Church of England Board for the Welfare of Imperial Forces, based at nearby Bulford Camp. The Electric Cinema had a café attached.

It closed to film shows in the early-1980’s and is now used as a general purpose function hall.