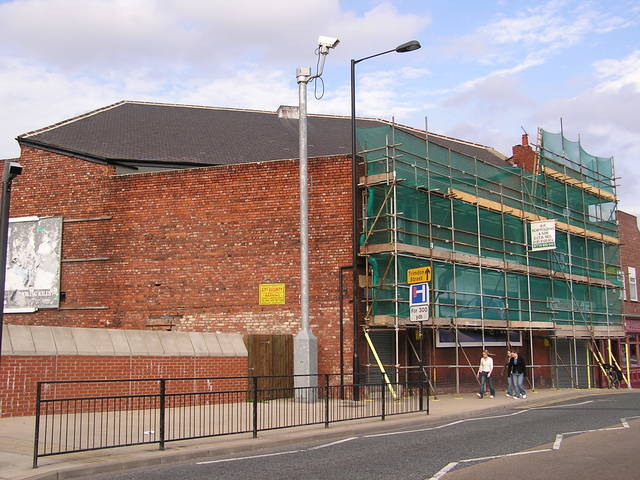 The Millfield Picture House was opened on 24th November 1913 with a screening of the 1908 Vitograph film “Antony & Cleopatra”.

Equipped with a British Thompson Houston(BTH) sound system in 1929, it was re-named Millfield Cinema by 1933.

By 1944 it was operated by the E.J. Hinge Circuit. The Millfield Cinema was closed on 20th September 1959 with Glenn Ford in “The Sheepman”. It was converted into a bingo club.

By 1995 the building was in use by the Mason Organisation as a maintenance department. In recent years it has been converted into a bar and snooker club named Cheema’s.