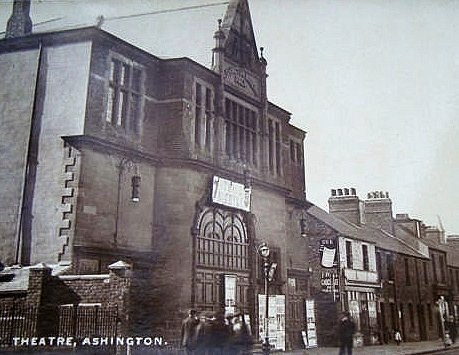 The Miners' Theatre was opened in 1896. Films were being screened from 1912. In 1920 it was equipped with a ‘straight’ organ which had 2 Manuals and 22 stops, which was opened by organist Harry Davidson.

Wallaw Pictures Ltd. built the new Art Deco style Regal Theatre on the site in 1937. This was closed in November 1979, and after laying derelict for many years was demolished and a nursing home named Station Court was built on the site.