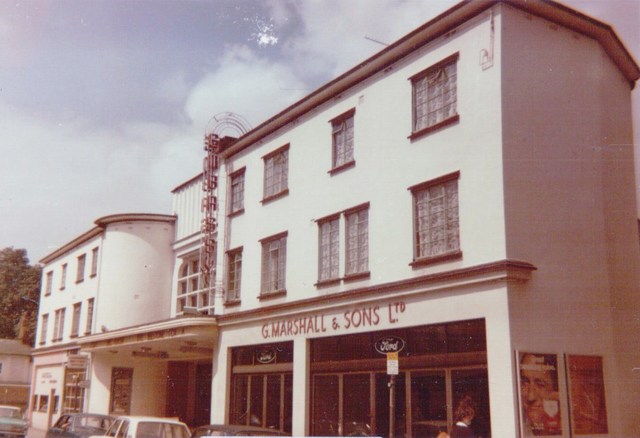 Located in Chesham, Buckinghamshire. The Embassy Cinema was built for and operated by the Shipman & King circuit. It was opened on 11th January 1937 with Shirley Temple in “Poor Little Rich Girl”. Seating was provided in stalls and circle levels. There was a café located in the circle foyer.

The Embassy Cinema was last operated by Thorne-EMI, who had taken over the Shipman & King circuit. They closed the cinema on 24th April 1982 with Peter Ustinov in “Evil Under the Sun”. It was demolished in June 1983 and housing has been built on the site.