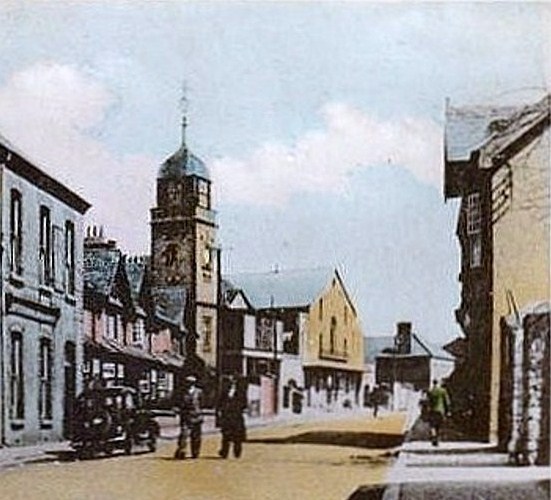 Located in Tipperary, County Tipperary. The 700-seat Excel Cinema was opened prior to 1944. It was operated by W.G. Evans & Sons Ltd. and was equipped with a Western Electric(WE) sound system.

When CinemaScope was installed in the 1950’s, it had a 24 feet wide proscenium. It was still operating as the Excel Cinema in 1966.

The building now serves as the Excel Arts & Cultural Centre with 3 screens and a live theatre.

The Centre comprises a three-screen cinema and the 360-seat Simon Ryan Theatre opened on 5 May 2001 by the then Taoiseach Bertie Ahern. It also offers dance classes, workshops, an art gallery, cafe, conference facilities and a family research unit. Wow! The cinema was due to close in June 2013 owing to the economic climate, and again in February 2017 with the rest of the building so that the new library could move in, but it appears to be still open as of May 2017.

The cinema did indeed close on 30 June 2013 but for digitisation. It relaunched on 23 November that year with free screenings of Casablanca, Monsters University and Mamma Mia.

Run by Herbert and Edgar Evans, sons of William Evans from the Picturedrome. Already screening films by July 1940.