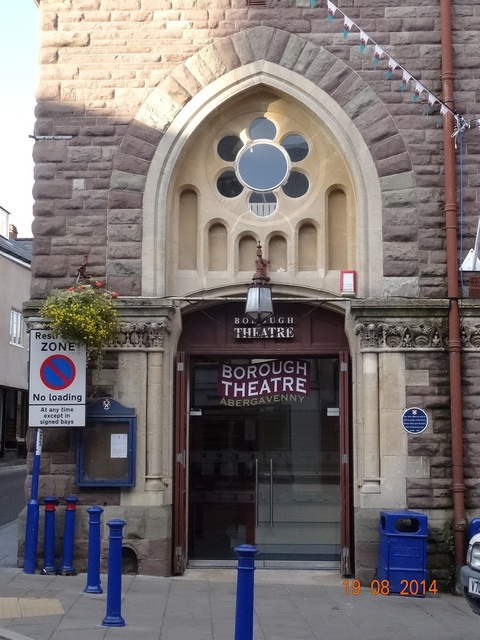 Built in 1870 as a Town Hall, in the late-1890’s showmen travellers were bringing film shows to a room on the second floor. By 1913 it had been renamed Borough Theatre, and there were still occasional film shows. These seemed to have stopped by the beginning of World War I. The Borough Theatre has been used as a live theatre since then.

The Beatles played here in 1963. The Borough Theatre was renovated in 1991.