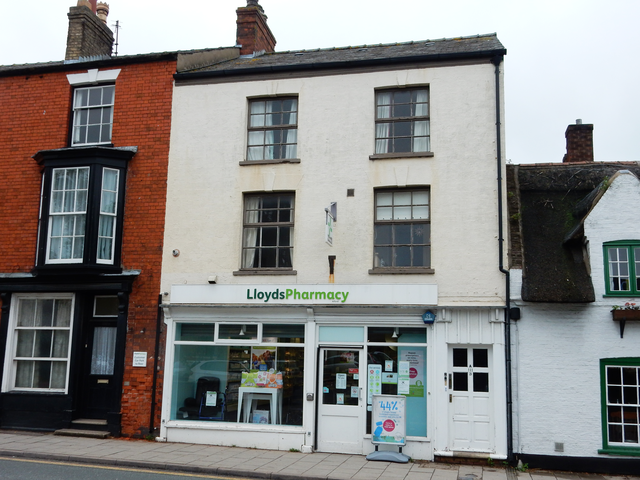 Located in Alford, Lincolnshire. The Cinema was opened prior to 1934, and was located in what had previously been St. Dunstan’s Works on West Street. It was first equipped with a Morrison sound system.

By 1937 it had been re-named Ritz Cinema and had been fitted with a Parmeko sound system, manufactured in Leicester. Seating was provided in stall and a small balcony. It had a 13 feet wide proscenium and a 14 feet deep stage, with 3 dressing rooms. There was a small car park at the rear which could accommodate 7 cars. It presented pictures & variety.

The Ritz Cinema was closed in 1967. It was converted into a dance hall, gymnasium & indoor sports area. By 1974 it had become a private club and café. In around 1980, it suffered some damage from a fire. By 2009, it was vacant after being occupied by East Coast Carpets.