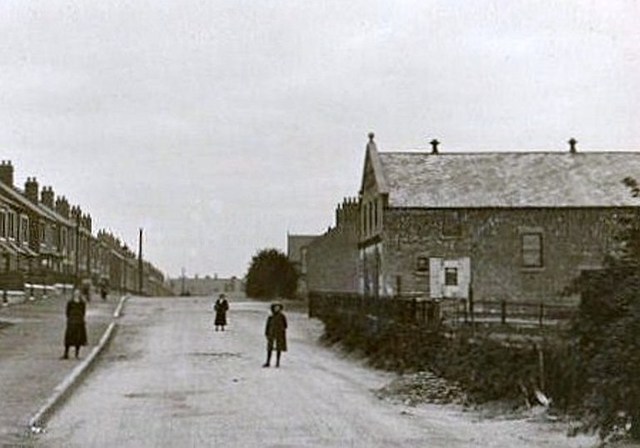 Located in Kiveton Park, to the east of Sheffield, South Yorkshire. The Cinema was opened prior to 1934.

By 1937 it had been re-named Regal Cinema and had been given a modern façade. Equipped with a British Thomson Houston(BTH) sound system, it had a stage and two dressing rooms.

By 1953 it was operated by E & K Cinemas Ltd. of Sheffield and had been equipped with a RCA sound system. The Regal Cinema was equipped with CinemaScope in 1958, and was closed in April 1960.

It has since been demolished and The Forge public house now stands on the site.