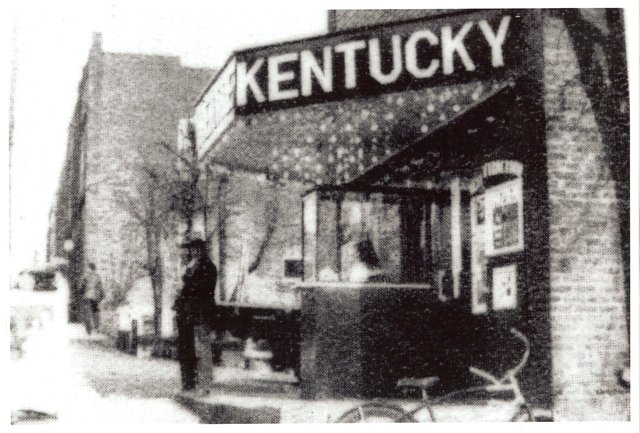 The December 27, 1913, issue of The Moving Picture World had this item:

“Alexander Brothers & Company, of Cadiz. Ky., have completed their new picture house, which has been named the Gem, and opened it to the public. The house is one of the prettiest in that section.”

The January 13, 1939, issue of the Daily Kentucky New Era said that Andy Anderson had bought the American Legion Theatre in Cadiz and would change the name of the house to Kentucky Theatre. Anderson also operated theaters at Eddyville and Hartford, and had previously operated the Kentucky Theatre at Hopkinsville.