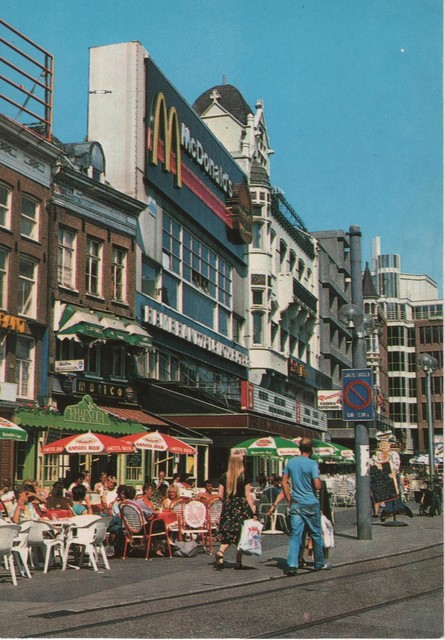 A new Rembrandtplein Theater was built on the site (possibly in the 1950’s?) It became a twin screen cinema. Today the building houses a nightclub named Escape.