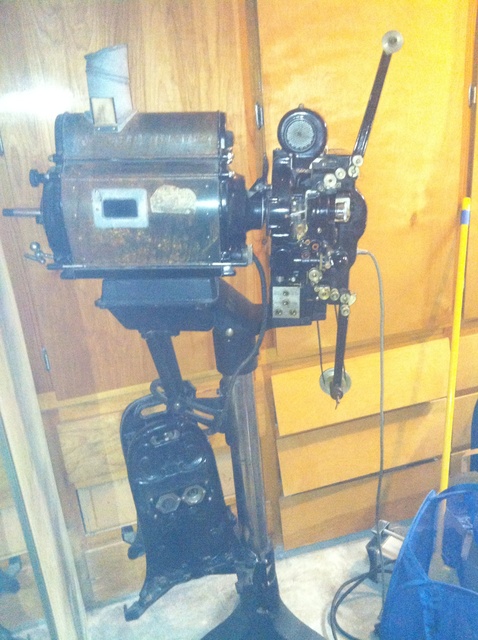 This building was completed in 1904 as the University Library. When a new library was built in 1940, this space was converted into a theatre by prominent Boulder architect Glen Huntington in the Art Deco style. It was called “The Little Theater” to distinguish it from the 2100 seat Macky Auditorium nearby. The university’s International Film Series was founded in 1941 and used this space as their primary venue. Well into the 1960s this was Boulder’s only “art house” showing films of Bergman, Fellini, Brakhage, and Warhol. During that time it was also the campus’s main live theatre venue.

The University Theatre Building, originally the Buckingham Library, has multiple performance and rehearsal spaces, as well as classrooms and labs. The University Theatre itself, the largest of the performance spaces, is a proscenium house with continental seating, accommodating 412 in orchestra and balcony. In its current configuration it has a Streamline Modern look, which probably dates from Glen Huntington’s 1940 design for re-purposing the space.

George W. Roe’s 1904 exterior design is a bit eclectic, looking more Italian Renaissance than anything else, but with strong lingering elements of Romanesque Revival. Photos of both the exterior and the University Theatre auditorium are featured on this page of the University of Colorado’s web site.

UCB’s film series was moved to the newly completed, 400-seat Muenzinger Auditorium in 1983, and now also has a secondary venue in the 200-seat Visual Arts Complex Auditorium.