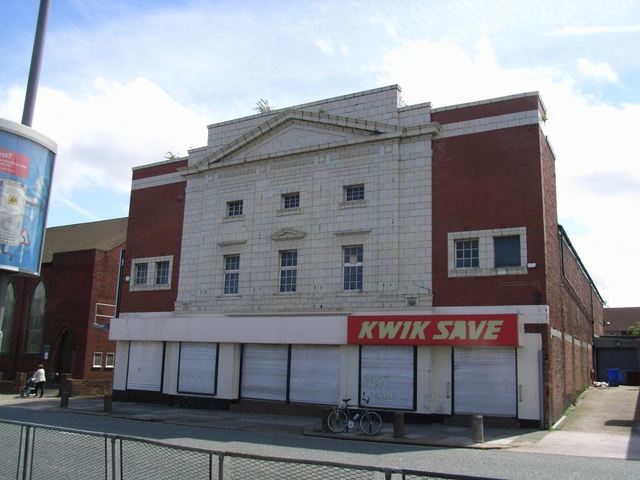 Located in the Old Swan district in the east of Liverpool. The Regent Cinema was opened in October 1926. Seating was provided in a stadium style, with a raised stepped section at the rear, rather than an overhanging balcony.

It was taken over by Associated British Cinemas(ABC) on 12th June 1935. They closed the Regent Cinema on 7th May 1938 with Madeleine Carroll in “I’ll be Yours”. Two days later, ABC opened their new Regent Cinema which they had built adjacent to the old building.