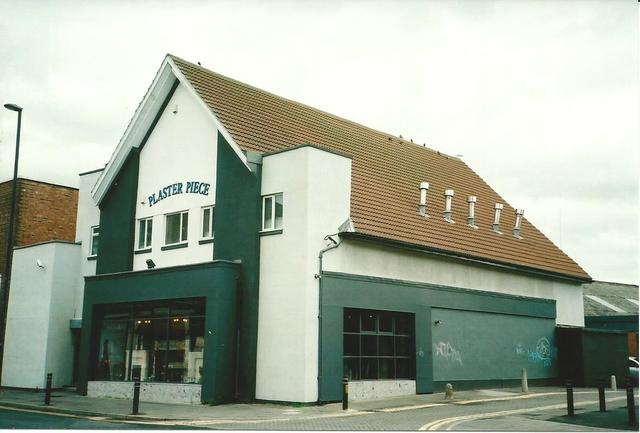 Located in Wallsend, Tyne & Wear. McDonald’s Pictures was a purpose built cinema operated by Mr. T.F. McDonald. It opened by 1st April 1909, and was designed by Wallsend based architect William Cratney. All 350 seats were on a single level.

It was so successful that in December 1909, architects Henry Gibson & Pascal Joseph Stienlet were engaged to draw up plans to add a 200-seat balcony, bringing the total seating capacity to 550.

The building survives as a retail outlet for fireplaces, known as Fire Outlet.