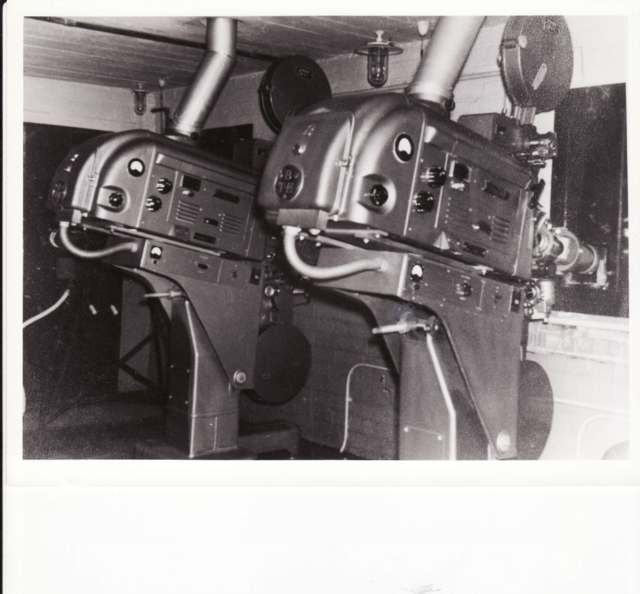 Located in the Lenton Abbey district of Beeston, to the west of Nottingham, at the corner of Derby Road and Boundary Road. The Astoria Cinema was opened on 8th June 1936 with The Jack Hylton Band in “She Shall Have Music” and James Dunn in “The Pay Off”.

Designed in an Art Deco style by Nottingham based architect Alfred J. Thraves, it was built for the Eskay Circuit. Seating was provided in stalls and circle levels, and the auditorium was lit by troughs across the ceiling which contained concealed lighting. The proscenium was 38 feet wide and a British Talking Pictures(BTP) sound system was installed.

The Astoria Cinema was taken over by the Newcastle based Essoldo chain on 1st August 1952, and was re-named Essoldo on 1st August 1952. It was equipped with CinemaScope in 1955. The Essoldo was closed on 18th April 1970 and re-opened as the New Essoldo on 28th December 1970. The London based Classic Cinemas chain took over Essoldo on 1st April 1972 and it was re-named Classic. The Classic closed on 11th October 1975 with the final film being “Con Man and Kung Fu Kid” starring Yung Henry Yu.

It was converted into a bingo club, and later became a skateboard centre and finally a snooker club which had closed by 1993 and the building became derelict. The building was demolished in December 1993-January 1994 and an office block named Priory Court was built on the site.