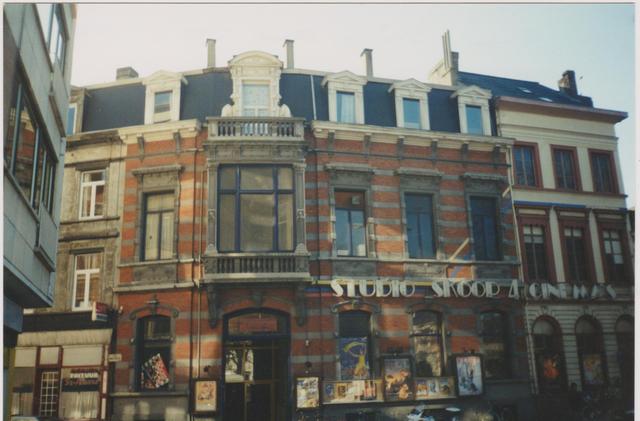 An arts cinema which opened in an older building on 16th September 1970. It was then one auditorium of 245 seats, but has steadily grown, being called Studio Skoop 4 from 1988, but since 2000 has had 5 screens. Complete modernisation took place in 1986, but the interior including the retro Film Café retains character. The website has a more detailed history.