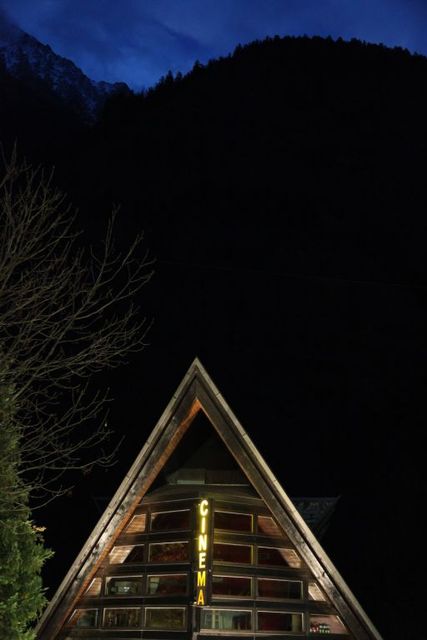 The Cinema Teatro Blenio was opened in 1956. Seating is provided for 132 in the orchestra and 39 in the balcony. It was initially very popular, but had lost its audience by the mid-1960’s and closed. It was re-opened in the mid-1970’s.

It was closed again in June 2005 and reopened on 30th September 2006. It is now equipped with digital projection.