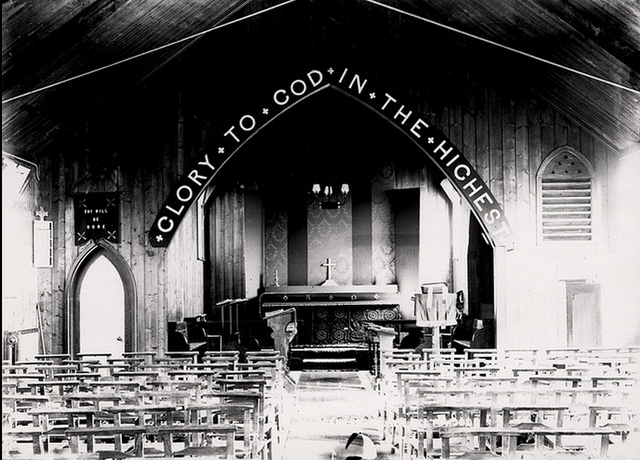 In March 1926 architect F.M. Dryden submitted plans to convert St Margaret’s Mission Church, a corrugated iron building, into a cinema. It had latterly been a Labour Exchange and a Scout Headquarters. The interior was 62ft by 24ft with a small stage at one end. The walls were of flammable varnished pitch pine. The cinema was licensed for 290 seats with no standing allowed. The owner was John Richard Scott, who had formed the Scotswood Cinema Co. Ltd. in February 1926 with Thomas Charlton, of the Picture Theatre, Lemington. Free admission could be gained with clean jam-jars, which were then sold to a jam factory along Scotswood Road.

In May 1938 architect Robert Burke drew up plans for a larger cinema with 536 seats (the number varies, see below), which opened as the Regent Cinema in December 1938. The layout was on a stadium plan: 112 front stalls; 220 rear stalls; and 204 in a raised ‘circle’ at the rear.

In 1952 Scott retired and the cinema was taken over by Carter Crowe, who ran cinemas in County Durham and was a cinema equipment supplier.

Lack of audiences forced the Regent Cinema to close on 6th July 1957. It became a bingo hall and, later, a rock club. It was demolished in 1964 for the approach roads to the new Scotswood Bridge over the River Tyne.

The cinema is not listed in the Kinematograph Year Books for 1928 and 1931.

In KYB 1935 the Regent Cinema is listed very briefly under Scotswood, not Newcastle; it has BTP sound and “300 seats”. It does not appear in KYB 1937. Presumably rebuilding accounts for the gap.

There is a fuller listing in KYB 1942. Again, under Scotswood not Newcastle: the Regent Cinema has Western Electric(WE) sound; the address is given as Bridge Crescent; the proprietors as the Scotswood Cinema Company Ltd. and there are 512 seats. This is repeated in KYB 1945 but the seats number 511; and the proscenium is 16ft wide (see later). KYB 1947 is a repeat of that listing.

In KYB 1950 the Regent Cinema is listed under Newcastle, otherwise the information is the same. KYB 1954 renumbers the seats as 515; and says there’s a 15ft by 12ft screen in a 17ft 6inches wide proscenium.