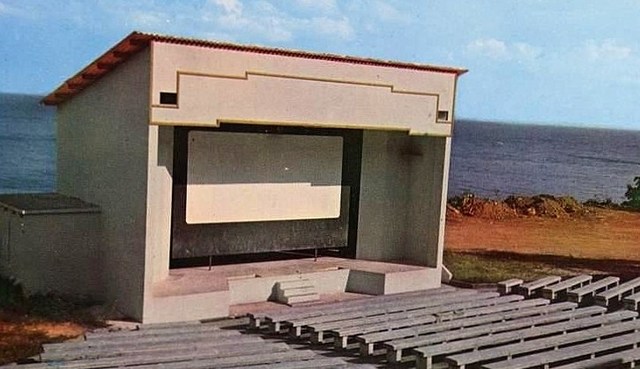 Located on the northeast coast of Christmas Island in Flying Fish Cove (aka The Settlement) the capitol city of this former British Territory, and since 1957 an Australian Territory.