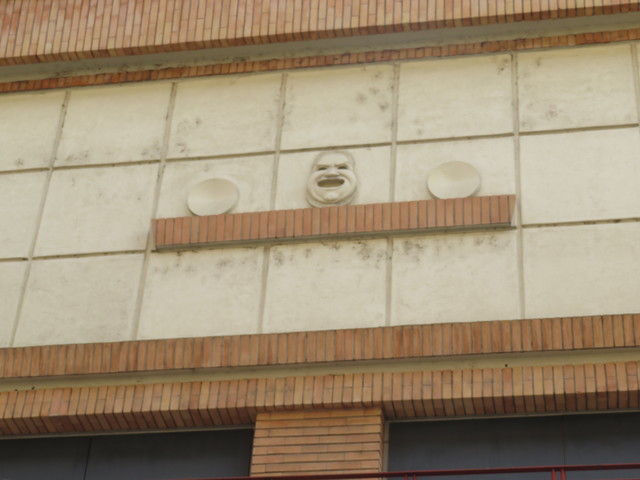 Located on Corso San Gottardo at the corner of Via Conchetta. The Cinema Massimo opened in 1939. Designed by architect A. Rimini in an Art Deco style, seating is provided for 1,400 in the orchestra and 600 in the balcony.

Cinema use has now ceased and it is used as a concert venue known as the Auditorium.