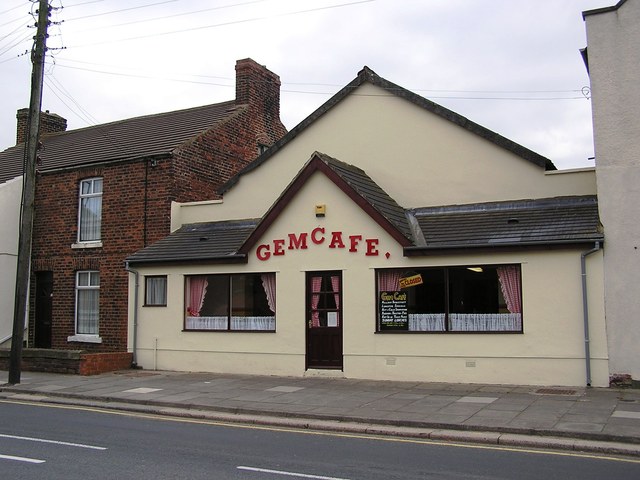 Located in Coxhoe, County Durham, just 3 miles southeast of Durham. The New Electric Theatre was opened in October 1911. Around 1924 it was renamed Picture House. It was equipped with a Morrison sound system in 1930 and was soon renamed Gem Cinema when an AWH sound system was installed.

The Gem Cinema was closed in February 1961. In the mid-1960’s it was converted into the Gem Café, which continues to operate today.