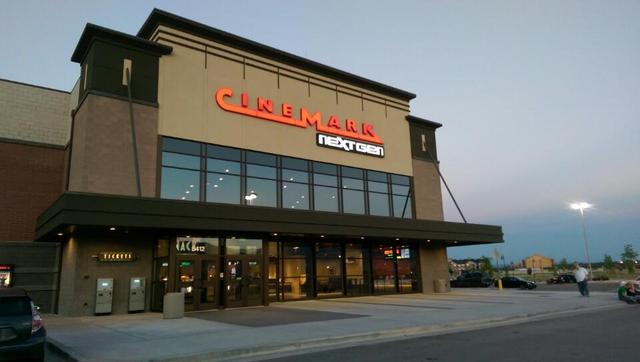 The Salt Lake Tribune noted that the theater was Cinemark’s 16th Utah location.