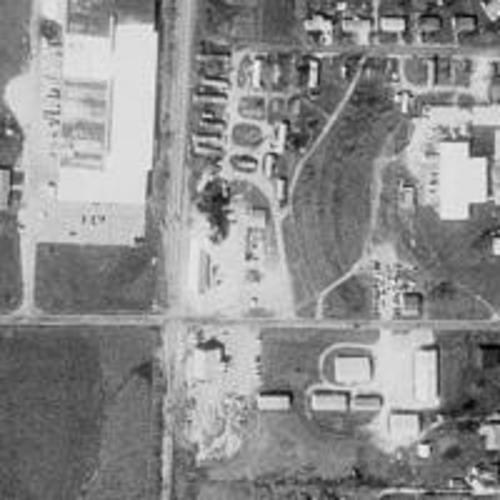 The May 6, 1950 issue of BoxOffice reported, “FULTON, MO. – The 400-car drive-in being constructed by Don Fikes and his nephew Kenny Fikes on Route 54 near here will open early in June, unless weather interferes.” And the June 24 issue confirmed that the Fulton “was opened recently.”

Was there someone called King Cal?

In the May 26, 1956 issue, one of the typical managerial rotation notes in Boxoffice mentioned that the Fulton Drive-In had been “recently acquired by Commonwealth.”