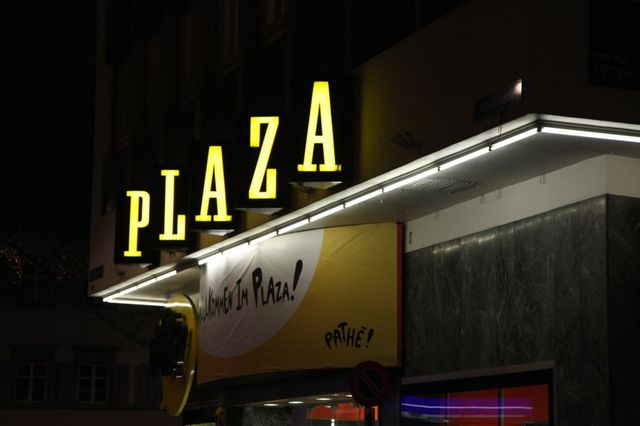 The Plaza Cinema was opened on 1st September 1961, with seating provided for 650. The Plaza Cinema has been operated by Pathe since 2009, and operates as Pathe Plaza. This single screen cinema specialises in family, children’s and blockbuster films.