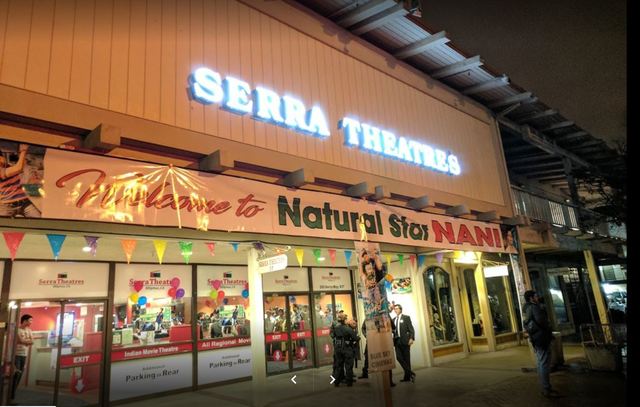 The Milpitas Post reported in 2005 that the Serra Theatre had been vacant for nearly two decades.

Most recently Serra Theaters, with its two screens, calls itself a “Multi Ethnic Cinema Center” and offers mainly a program of Hindi films.