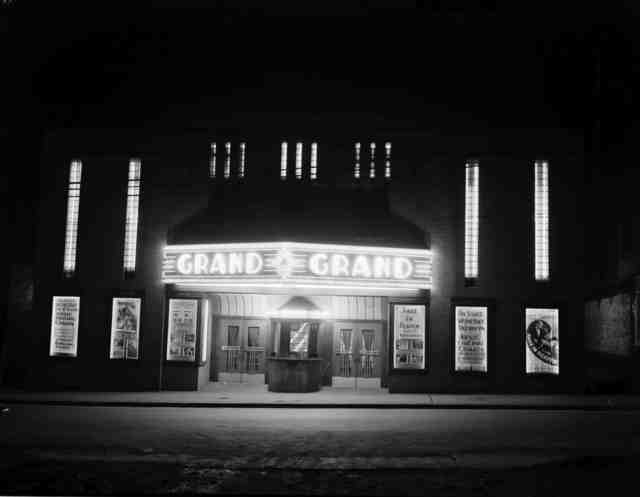 The Grand Theatre opened in 1945 and served Knoxville’s African-American community. It was operated by the Bijou Amusement Company. Not much is known about this theatre other than it did have a balcony and small stage for local acts. The Grand Theatre closed in 1950 and was torn down in 1960.