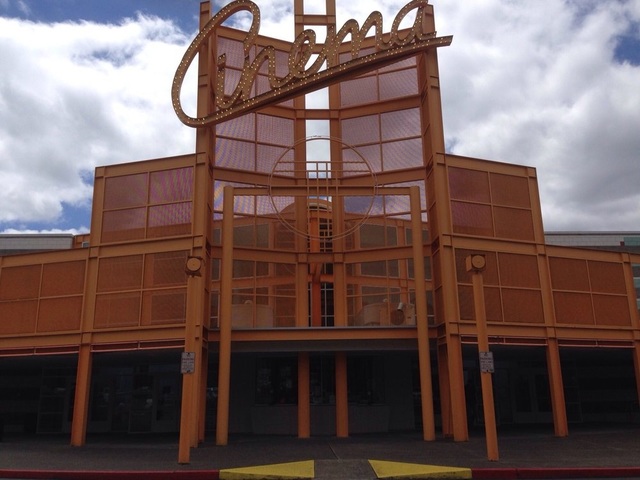 In 1997 the takeover kings, Kohlberg Kravis Roberts purchased Act III for $1.5 billion and in 1998 it was folded into the company that later became known as Regal Entertainment Group.