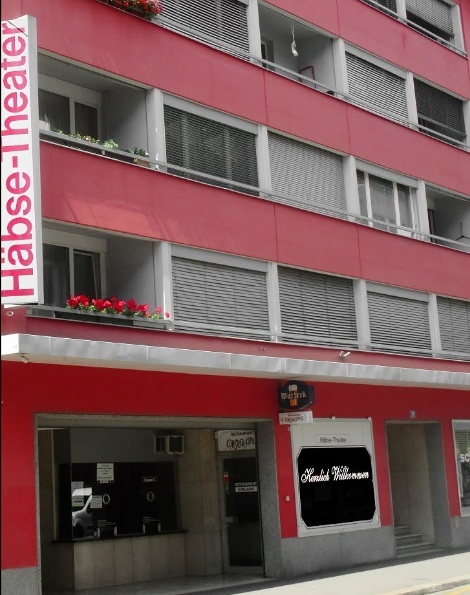 It was converted into a Jehovah’s Witness hall, then became a rock ‘n roll club. It was then converted into into a live theatre, known as the Habse Theater, it opened on 25th September 1989.